Many commercial dog foods contain fish, but is tuna good for dogs?  Can dogs eat tuna fish?  These are important questions that dog owners should ask themselves before feeding their pups tuna as part of their meals or as an occasional treat.  Read on to learn whether tuna is safe to feed or not—the answer may surprise you!

No, you should not feed your dog tuna.  It’s not toxic and your dog will likely be fine if they sneak a few bites.  However, with the elevated mercury levels in this fish, the risks of feeding it to your dog as part of their meals or treats outweigh the benefits.

Is Tuna Good For Dogs?

We’ve already answered the question, “can dogs eat tuna fish?” Now, let’s learn about the benefits of feeding your dog this food! Is tuna good for dogs?

Fish in general is a great source of protein for dogs which is why it is used in many commercial dogs foods.  Tuna is no exception and has plenty of nutritional value.  It contains omega-3 fatty acids which help with heart function and keeping blood pressure at healthy levels.  It also has vitamin d, vitamin b, potassium, magnesium, and other beneficial nutrients.  However, other types of fish that are safer also can provide all of these same benefits. 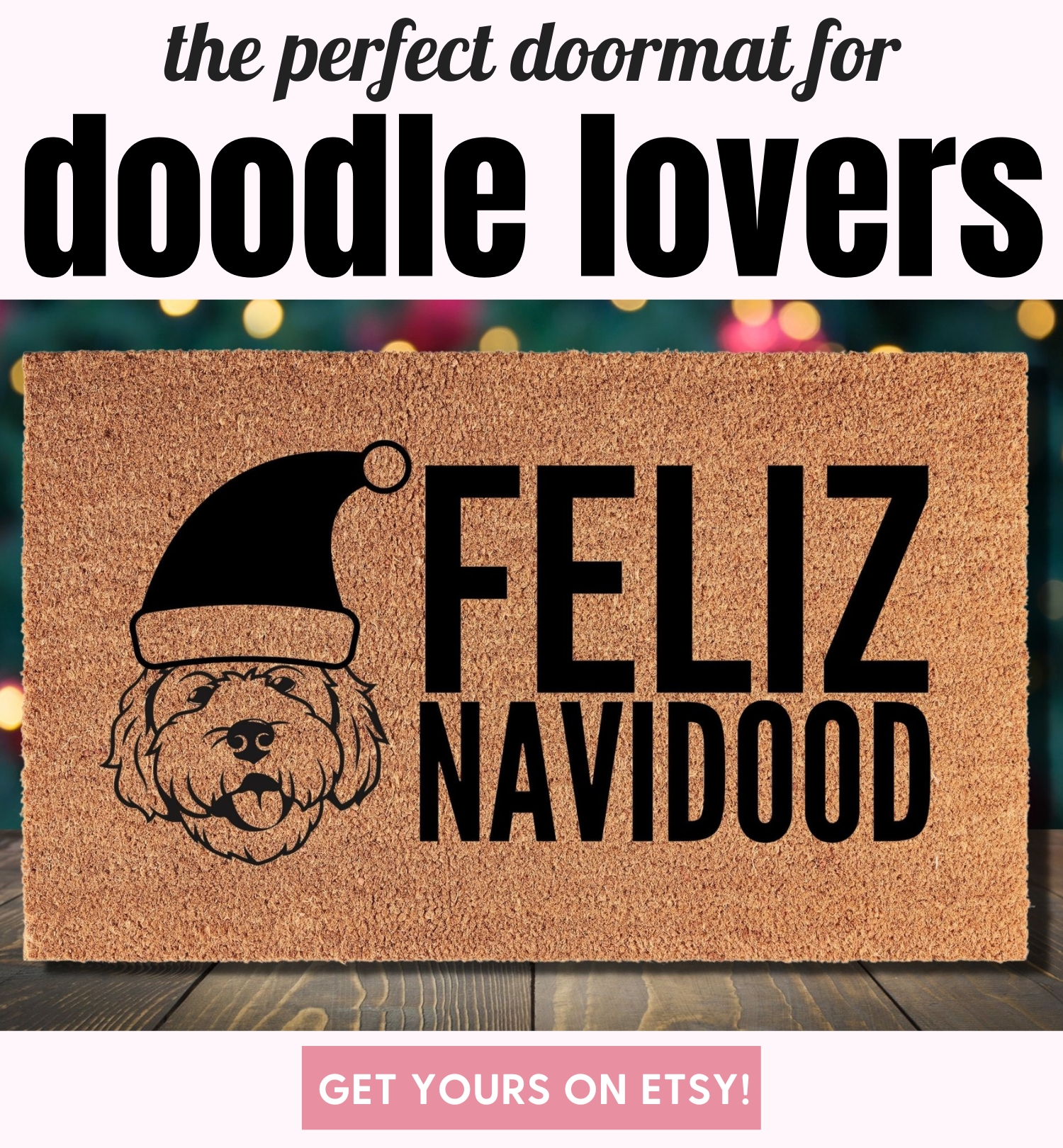 Is Tuna Bad For Dogs?

We’ve already answered the question, “can dogs eat tuna fish?” Now, let’s learn about the dangers of feeding your dog this food! Is tuna bad for dogs?

Due to tuna having a longer lifespan than many other varieties of fish, they accumulate more mercury in their bodies.  This mercury enters lakes, oceans, and streams from industrial activities and ends up in the bodies of fish.  Not surprisingly, it’s unhealthy for both dogs and humans.

Consumer Reports recommends humans reduce their consumption of fish like tuna which contain high mercury levels after years of FDA research about the dangers of ingesting it.  Seeing as our dogs weigh significantly less than the average human, their risk for mercury poisoning is significantly higher.  While tiny amounts of tuna won’t cause mercury poisoning, dogs eating it on a regular basis are at risk for: blindness, kidney damage, diarrhea, loss of coordination, and other symptoms.

Again, feeding a small amount of tuna once or twice will not cause mercury poisoning in your dog.  However, given the risks and plethora or alternatives, we recommend simply avoiding this food altogether.

Click the links to learn about whether these alternatives options are safe for dogs:

No, you should avoid feeding your dog canned tuna.  Not only due to elevated mercury levels, but oftentimes canned tuna contains added salt which is unhealthy for dogs.

Is Raw Tuna Fish Safe for Your Pup?

No, you should not feed your dog raw tuna.  In addition to elevated mercury levels, any raw fish puts your dog at risk for bacteria and parasites that could be dangerous.

No, do not feed your dog tuna salad.  Not only does tuna have high mercury levels, but tuna salad can contain other dangerous ingredients like onions that could be toxic to your dog.

Can Dogs Eat Tuna With Mayo?

While mayonnaise isn’t toxic to dogs, it’s not particularly healthy either.  In addition, we don’t recommend feeding your dog tuna in general due to elevated mercury levels.  While one bite won’t kill them, it’s best to not make this a habit.

Can Dogs Eat Tuna in Water?

While tuna in water is better than tuna in oil for your dog, it’s still best to avoid feeding your dog any sort of tuna.  This is because of elevated mercury levels which could lead to mercury poisoning.  If you choose to go against this advice and feed your dog tuna in water, make sure it has no salt added.  High levels of salt in canned tuna can be dangerous to your pup.

While fish provides lots of health benefits, it’s best to stay away from tuna and opt to feed your pup other varieties of seafood.  It’s not worth risking giving your dog too much mercury-filled tuna when there are plenty of healthy, delicious, and much safer alternatives available!